Colombia counts with more than 7 million internally displaced persons. They are victims of the armed conflict between the national army, the guerilla and the paramilitary forces which is going on for decades. The film and the video installation dedicate themselves to these people and the state they are living in, to their hopes and their nightmares. And it asks questions that are stirring up those people who have lost their homeland through war and violence. All over the world.

These are questions about identity, about guilt, about victims and offenders, about the past and the future, about vengeance and reconciliation.
The film and the video installation are dedicated to all refugees. 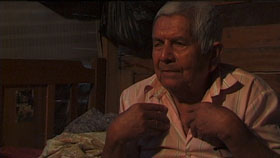 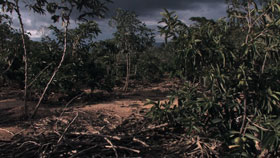 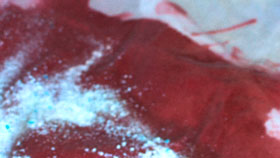